You are here: Home / People / Who is the longest serving Royal Consort?

Since April 2019, Prince Philip, the Duke of Edinburgh has become the longest serving and oldest royal consort, through his marriage to Queen Elizabeth II for over 70 years. 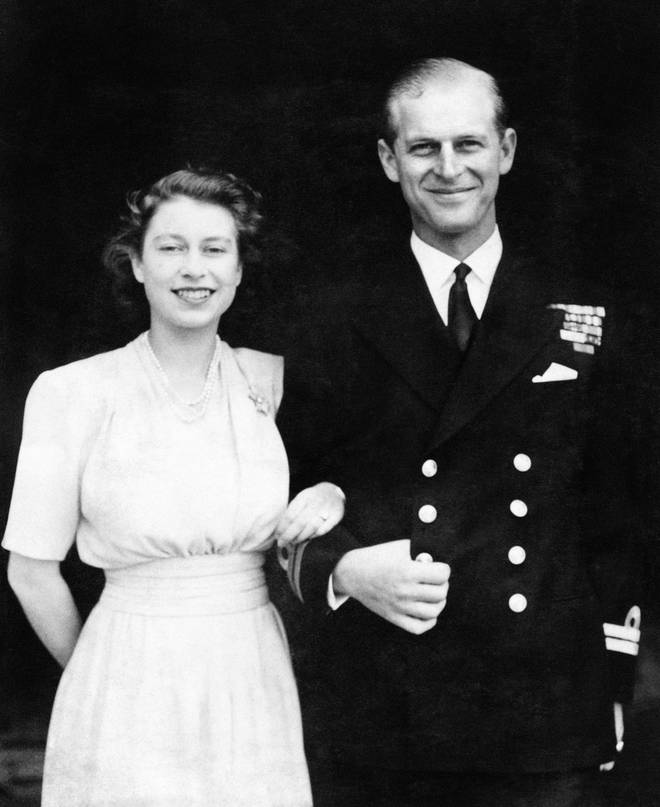 Born on Corfu, on 10th June 1921, Philip was the nephew of King Constantine of Greece but was forced to flee their homeland due to political upheaval which resulted in exile with his parents aged just one.

Prince Philip joined the Royal Navy after leaving school at 18, he was a cadet in 1939 just before World War II broke out.  He saw active service over the next six years in the Indian Ocean and the Mediterranean, and was also in Tokyo Bay in 1945 when the Japanese surrendered.

Queen Elizabeth and Prince Philip were married in November 1947, when she was still a princess.  But on 2nd June 1953, the coronation of Elizabeth II took place at Westminster Abbey, London and Princess Elizabeth II ascended to the throne at the age of just 25 following the death of her father, George VI, on 6 February 1952.

The Duke of Edinburgh, was bestowed on Prince Philip following his marriage to the Queen.  During his time as Royal Consort he was offered an opportunity by the Gordonstoun headmaster, Kurt Hahn to extend his positive school experience with others, and consequently founded a youth awards programme.

This was to inspire young people to challenge themselves not just physically but also mentally whilst building their confidence through non-academic activities.

The Duke of Edinburgh’s Award opened to boys in 1956 followed by the girls two years later. It has grown in popularity over the decades, and now expands to 140 countries, with approximately eight million people having taken part.

The Queen’s Consort has delivered nearly 5,500 speeches, undertaken over 22,000 solo engagements and partaken in 637 official visits to 143 countries and focuses on around 800 patronages.

Although Prince Philip announced his retirement from royal duties around his 96th birthday in June 2017,  he still remains the longest serving royal consort in British history along with being the oldest male member of the Royal Family.